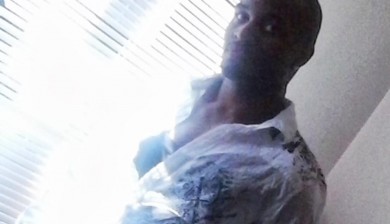 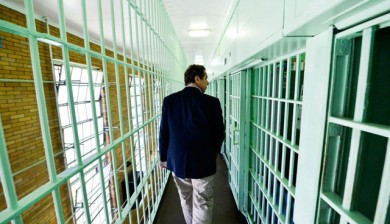 Inmate in neighboring cell to escapees was beaten and suffocated after Cuomo visit. In suit naming G
Read More 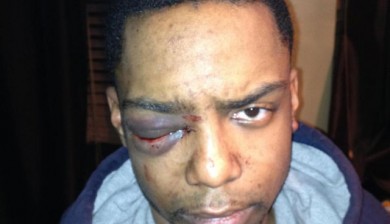 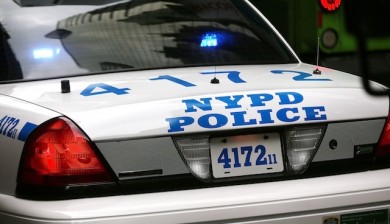 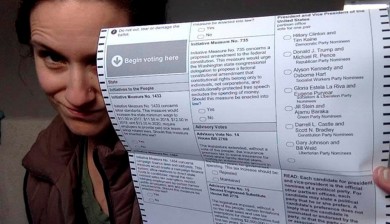 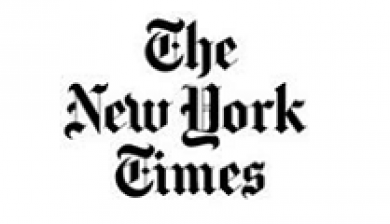 New York City has agreed to pay $450,000 to settle a civil rights lawsuit filed by a former Rikers I
Read More 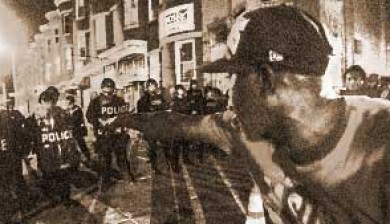 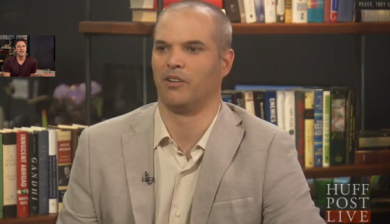 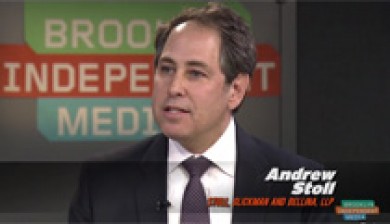 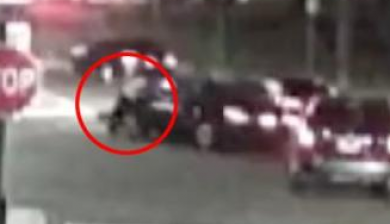 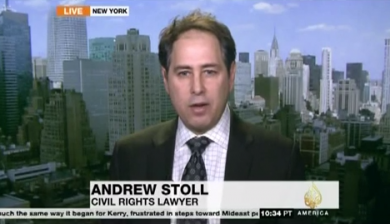 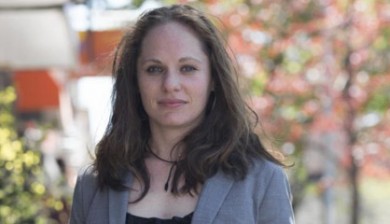 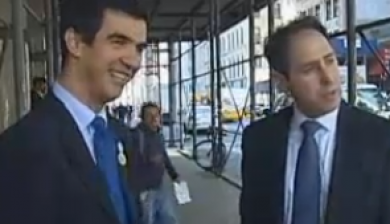 City Councilman, Ydanis Rodriguez, who collected a $30,000 settlement over his arrest at the Occupy
Read More 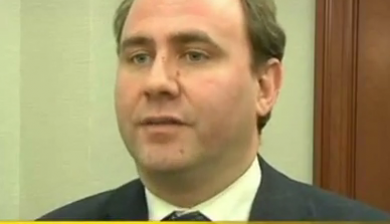 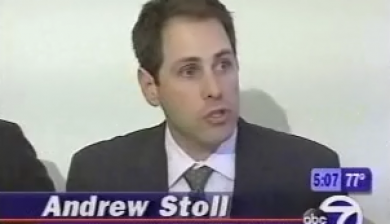 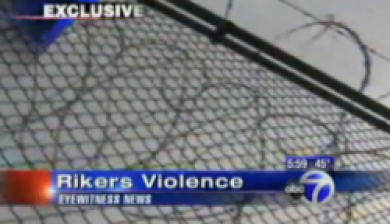 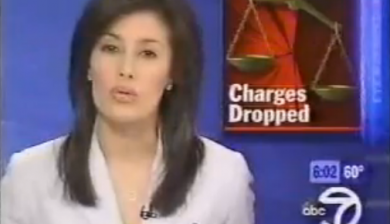 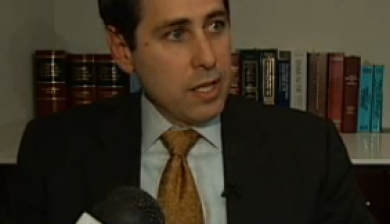 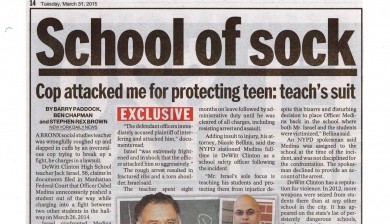 When two guards were accused last month of encouraging Rikers inmates in one to police themselves, l
Visit Website

Other Mentions in the Press…

Parents-To-Be Assaulted By Cops While Checking out at Pathmark
El Diario, February 20, 2008