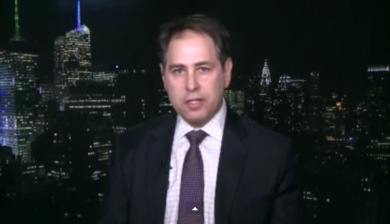 Other Mentions in the Press…

Parents-To-Be Assaulted By Cops While Checking out at Pathmark
El Diario, February 20, 2008